The Friday Five: Effective Anger and the Coolest People We Know

Why Great Leaders Get Angry--and Show It 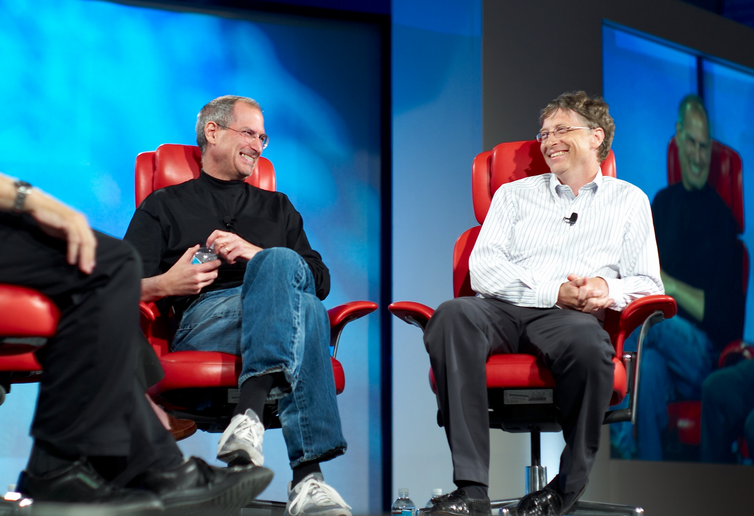 Showing anger or any type of negative emotion is somewhat frowned upon in a professional environment. So how can you get the way you’re feeling across without being branded irrational? A recent study conducted by Henry Evans and Colm Foster shows that “the highest performing people and highest performing teams tap into and express their entire spectrum of emotions.”

Now we’re not talking about flying off the handle and yelling at all of your co-workers here. The study suggests that you harness and control your anger by expressing it in a non hostile way that still gets the point across. Two examples they suggest? Get mad about an action, not a person and use anger to overcome anxiety or fear. It’s good to express your feelings before they explode, just make sure to tread lightly and don’t go overboard.

On the same thread of honesty and openness in the workplace is having an office that allows free speech. Most successful communication and collaboration is formed not by what you say but more how you phrase. The example used in this article says you should switch out “Is there anyone who’s not ready for me to sign this contract?” to “Does anyone have any concerns they would like addressed before I sign the contract?” The way the second question is framed triggers discussion and open communication in a way that the first question does not. Next time you’re in a meeting take a look at how you address your co-workers. Are you inspiring discussion or just firing off a string of rhetorical questions?

The 100 Most Influential People

Every magazine has its list of cool people, but we think this one’s this best. Not only does it feature 100 of the most influential people, it also has 100 more influential people as the authors of the articles. The Popes feature? Written by Barack Obama himself. The magazine itself features Beyonce on the cover which is reason enough to go pick yourself up a copy because, well, Queen B.

Twitter chats. We’ve talked about them, we love them and if you follow us you’ve probably seen us participate in them throughout the week. They really help narrow down twitter which, let’s be honest, can be overwhelming at times. Each Twitter chat has a main theme and the topic of conversation changes from week to week. There’s a community for everyone from Game of Thrones fans to new mothers. Confused where to start? Here’s a list of twitter chats and when they take place from week to week. 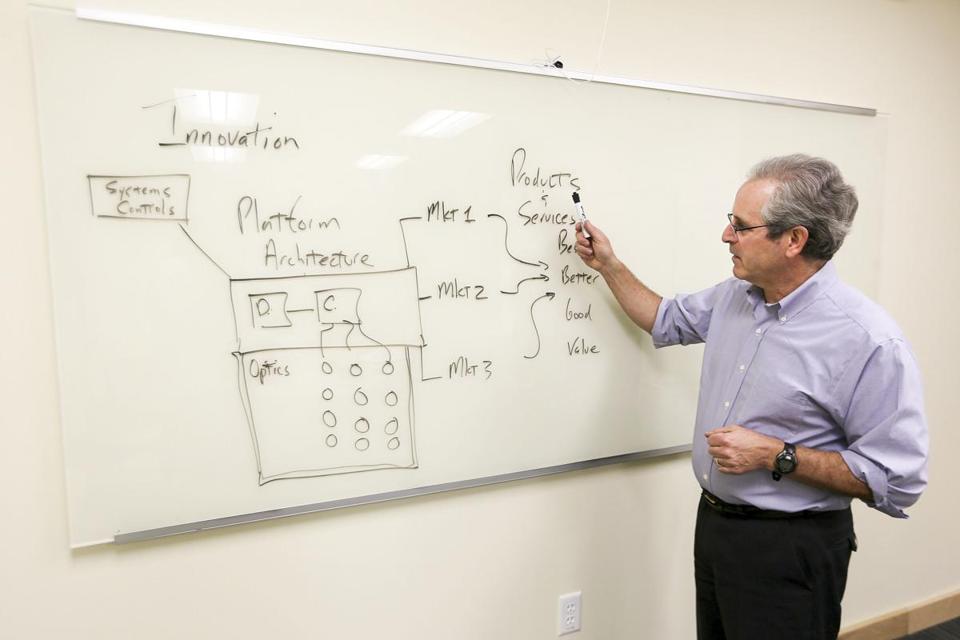 Finally! Universities are catching on to how crucial innovation in business is these days. Northeastern is launching a one-year graduate program focused on business innovation. The best part? It caters to working professionals by holding classes on Saturdays (no work week interruptions yay!) Graduates receive a Master of Science in Innovation. If you want, you can also apply to tack on another year and get the full MBA. But, this isn’t the only Boston-area school that has an innovation-centered program. MIT and Harvard also offer degrees devoted to the subject, things are looking up!

Speaking of innovation, Vocoli will be participating in Mass Innovation Nights on May 14th. Please vote for us so we can present our product and you can all learn more!